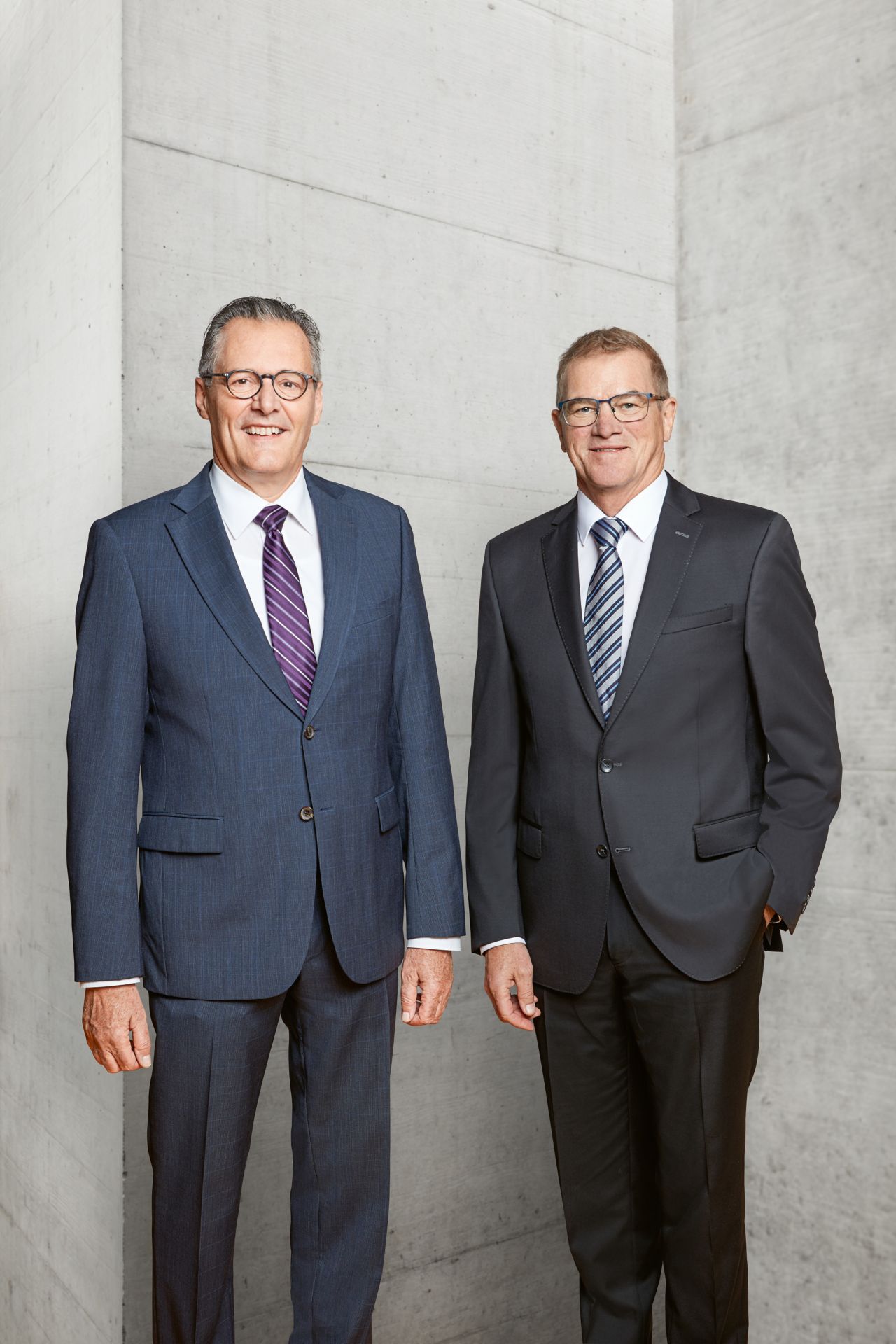 Sika recorded strong single-digit sales growth in the first half of the year, posting a new sales record of CHF 3,732.4 million. This equates to an increase of 9.6% in local currencies. Sales growth in CHF amounted to 7.6% (–2.0% currency effect), organic growth to 3.1%.

In the first half of the year, Sika managed to increase its gross result to 53.8% (previous year: 53.6%). Despite one-off effects, operating profit (EBIT) improved by 8.3% to a new record level of CHF 481.7 million (previous year: CHF 444.6 million). Acquisition and integration costs in connection with the takeover of Parex amounted to CHF 30.8 million, whereof CHF 6.7 million were non-recurring financial expenses. In the prior-year period, one-off effects in connection with the solution to the takeover dispute with Saint-Gobain amounted to CHF 23 million.

Paul Schuler, Chief Executive Officer: “We are well-positioned in a commercially challenging environment, and achieved a strong sales growth of 9.6% in the first half of 2019. We are enjoying a significant boost to growth thanks to the Parex acquisition, and are well on track to exceed the sales mark of CHF 8 billion. Our collaboration during the integration process is working outstandingly, and we are exploiting our synergy potential in procurement, logistics, and production. Our joint distribution and cross-selling activities are already revealing the strength of our combined market presence.”

The first half of the year saw Sika make the largest acquisition in its history with the takeover of Parex, a globally leading producer of facade mortar, technical mortar, tile adhesives, and waterproofing systems. The company has a particularly strong presence in distribution channels and is represented in 23 countries. The integration is proceeding successfully according to plan, and numerous projects are already being implemented.

The EMEA region (Europe, Middle East, Africa) reported a sales increase in local currency of 7.7% (previous year: 13.6%) in the first half of the year. This region recorded strong growth with double-digit growth rates in Africa and high single-digit growth in Eastern Europe. Growth in many major European markets developed moderately, due to the lower number of working days in the second quarter.
In Belarus, Sika acquired Belineco, a specialist manufacturer of polyurethane foam systems, thereby expanding its know-how in the development and production of PU foams. Production capacity was expanded in Senegal, Egypt, and Qatar, with new factories opened for the production of concrete admixtures and mortar.

The Americas region recorded a strong sales increase of 11.4% (previous year: 13.6%). Growth has been accelerating in North America in spite of the ongoing shortage of specialist labor in the construction sector. Latin America recorded high growth with above-average business development in Brazil, Colombia, and Peru. In Mexico, the repercussions of the change in government were tangible in the implementation of infrastructure projects.
In Canada, the acquisition of the King Packaged Materials Company in the reporting period brought a leading manufacturer of concrete repair systems into the Group.

Growth in the Asia/Pacific region amounted to 15.6% (previous year: 5.0%). Here the highest growth rates were recorded by India and China. In order to mitigate the economic impact of the trade tariff conflict with the United States, the Chinese government increased its expenditure on infrastructure projects.

The Global Business segment recorded a growth rate of 4.9% (previous year: 28.5%). In the Automotive area, Sika generated further growth in the first half of the year, despite a strong decline in the global car production figures. In particular, the company is benefiting from the megatrends evident in modern automotive construction, which are dominated by electromobility and lightweight construction. New, lighter platforms and multi-material designs are opening up new avenues of growth potential for Sika.

For the 2019 financial year, Sika is expecting an increase in sales to more than CHF 8 billion along with double-digit EBIT growth. The implementation of the Group’s growth strategy will continue in 2019 with the opening of between seven and nine new factories, and the establishment of further growth platforms in the form of acquisitions. Details of the new Strategy 2023 will be presented at the Sika Capital Markets Day on October 3, 2019.

Chairman of the Board