A team of researchers of Sika Technology AG and of ETH Zurich, the renowned University for Science and Technology, received the Brunauer Award 2018 for a joint scientific work in the field of cements, concrete and admixtures. 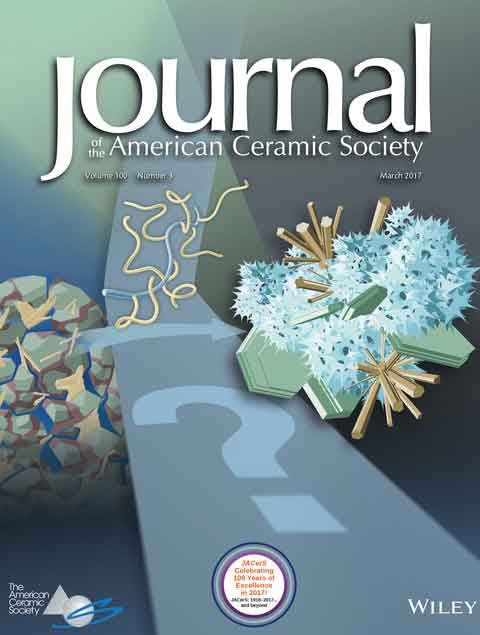 The impact of organic compounds on the processing and reactivity of cementitious materials has been a source of inspiration for researchers for decades and continues to trigger novel and innovative applications. However, the fundamental understanding of the interactions between concrete admixtures and hydrating phases remained challenging due to the complexity and diversity of the reactions and processes starting and ongoing upon contact of cement with water. The awarded work represents a milestone in the fundamental investigation of such interactions between polycarboxylates and hydrating cement phases.

These fundamental findings allow the understanding of effects well known in real life application. In particular, it is widely accepted in industrially applied concrete technology that polycarboxylates, besides their beneficial effects, lower the early reactivity of cements leading to retardation of strength development. It is highly desired to develop new innovative generations of admixtures which combine the benefits of polycarboxylates without such undesired negative effects. The awarded fundamental insigths represent a first puzzle piece towards this kind of new products.

Particularly with regard to the upcoming challenge of new alternative binder systems besides traditional Portland cements, these fundamental insights are needed to raise the technological level of concrete admixtures hereafter even more.

The Brunauer Award is awarded annually to the authors of the scientificpaper on cements published during the previous calendar year in the Bulletinor the Journal of the American Ceramic Society.

This award honors Dr. Stephen Brunauer, who spent much of his careerstudying cements. A native of Hungary, Brunauer came to the United States in1921 and received a PhD from Johns Hopkins University in 1933. He was aprofessor emeritus of Clarkson University in Potsdam, NY when he died in 1986.

His contributions to cements include a well known microstructural model of theC-S-H gel phase of cement paste. Stephen Brunauer received the Cements DivisionAward of Distinction, later renamed the Copeland Award, in 1977.