From SIRI to self-driving cars, artificial intelligence (AI) is progressing rapidly. AI can encompass anything from Google’s search algorithms to IBM’s Watson to artificial neuronal networks (ANN). Sika is now doing corresponding research in the domain of thermoplastic systems. 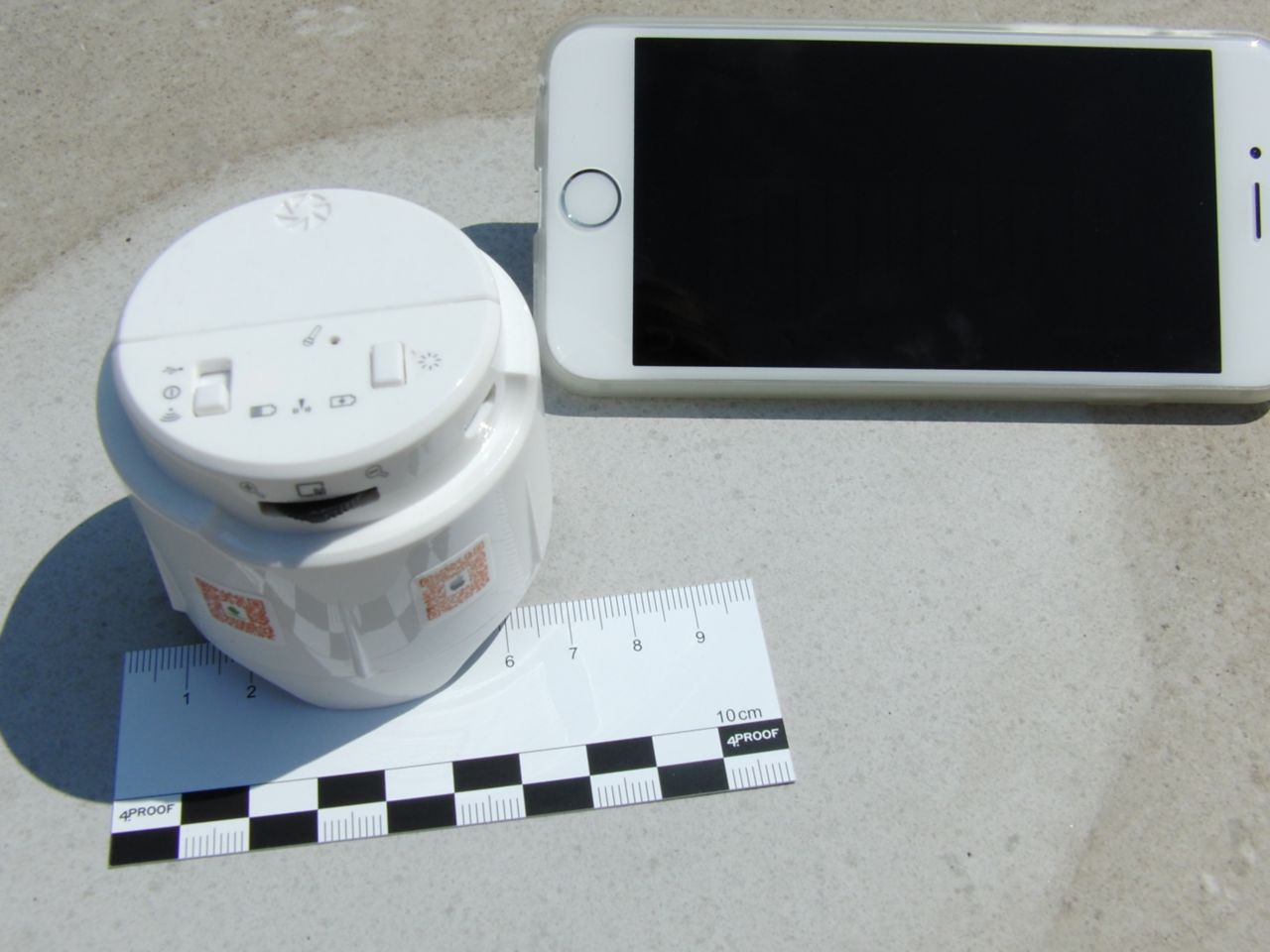 Image: yes The set of pictures has been taken from a very severe aging procedure (called Atlas ,Emmaqua`), and crack intensities have been clustered in 3 classes (low-medium-severe).

Artificial neural networks (ANN) are a class of software that is able to learn (in the sense of adapt input to output by suitable training). They are brain-inspired systems which are intended to replicate the way that we humans learn. Neural networks are excellent tools for finding patterns which are far too complex or numerous for a human programmer to extract and teach the machine to recognize.

While neural networks (also called “perceptrons”) have been around since the 1940s, it is only in the last several decades where they have become a major part of artificial intelligence, now they gained new momentum with the increase in computer power and the need for voice-, face-, speech-, etc.- recognition that occurred with smart phones.

A typical algorithm is so-called deep learning, where an input (e.g. a pixel pattern, frequency pattern, etc.) is passed through an array of interconnected nodes. These nodes can be simple on-off switches, which, by the interconnectivity, mimic the connection of synapses in the (human) brain.

With a newly developed algorithm, Sika roofing membranes can be evaluated in terms of any occurring surface cracks. The evaluation of these can only be done by trained persons, and it has been tested if a neural network can be trained to do this evaluation on the roof. A proof of concept was processed by the Swiss research and technology organization, CSEM. 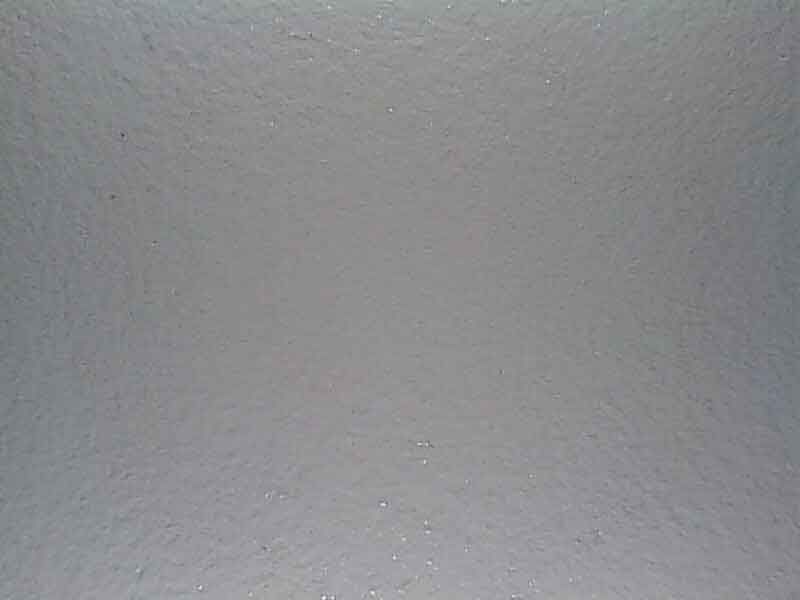 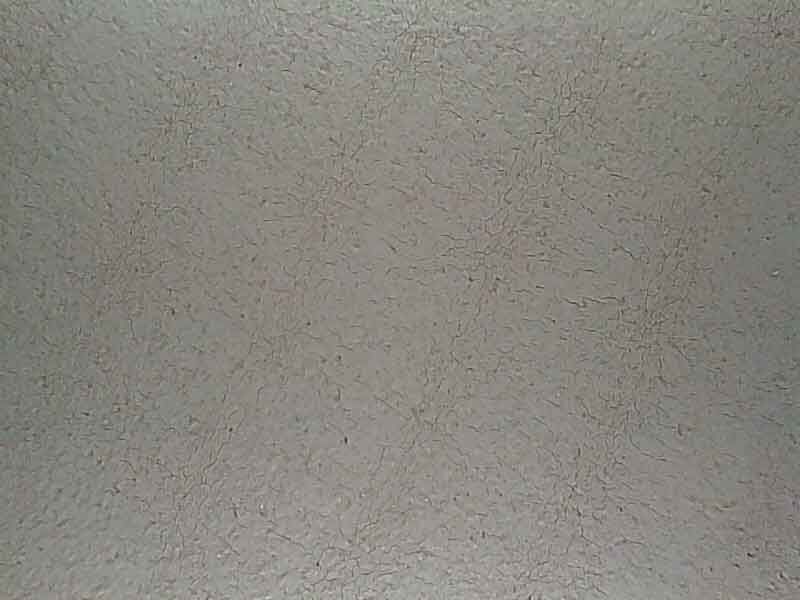 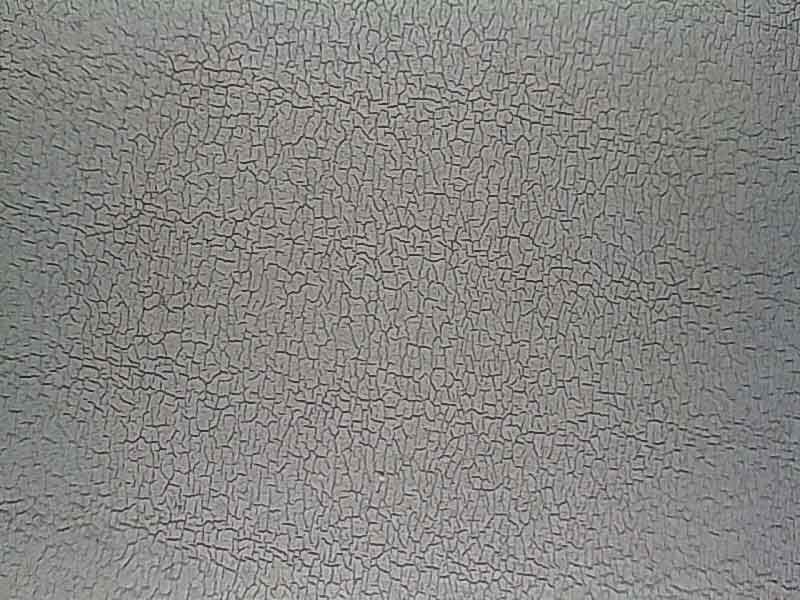 Application of ANN in construction

The artificial neural network has been trained with 30 pictures per category. A test with 10 additional pictures provided a classification success rate of 97%. This is a very high value, which is due to the wide spread of the set. Typically, reliabilities around 80% are considered fully satisfying.

Sika is currently investigating the potential of this method with a broader set of less severely aged samples. On a technical level, one of the bigger challenges is the amount of time it takes to train networks, which can require a considerable amount of computing power for more complex tasks. The biggest issue, however, is that neural networks are “black boxes,” in which the user feeds in data and receives answers. They can fine-tune the answers, but they don’t have access to the exact decision making process. This is a problem a number of researchers are actively working on, but it will only become more pressing as artificial neural networks play a bigger and bigger role in our lives.

ANN can be used wherever patterns are classified. A typical example is the in-line monitoring of industrial  production, where non conforming products are detected. In future, ANN can be part of quality control, for example visual inspections of roofing membranes.

An artificial neuron network (ANN) is a computational model based on the structure and functions of biological neural networks. Information that flows through the network affects the structure of the ANN because a neural network changes - or learns, in a sense - based on that input and output. ANNs are considered non-linear statistical data modeling tools where the complex relationships between inputs and outputs are modeled or patterns are found. Source: techopedia.com/

One of the properties of thermoplastic membranes is that the material temporarily changes from a solid to a semi-solid state when heated sufficiently, enabling the sheets or panels that are overlapped to be fused together and return to a solid upon cooling. Thus, a monolithic, continuous sheet membrane is created.