Urs Burckhardt is appointed as an individual member of the Swiss Academy of Engineering Sciences (SATW), the most important network of experts for engineering sciences in Switzerland. The membership is awarded to outstanding experts from the fields of education, research, commerce and industry and politics. They are appointed for life. 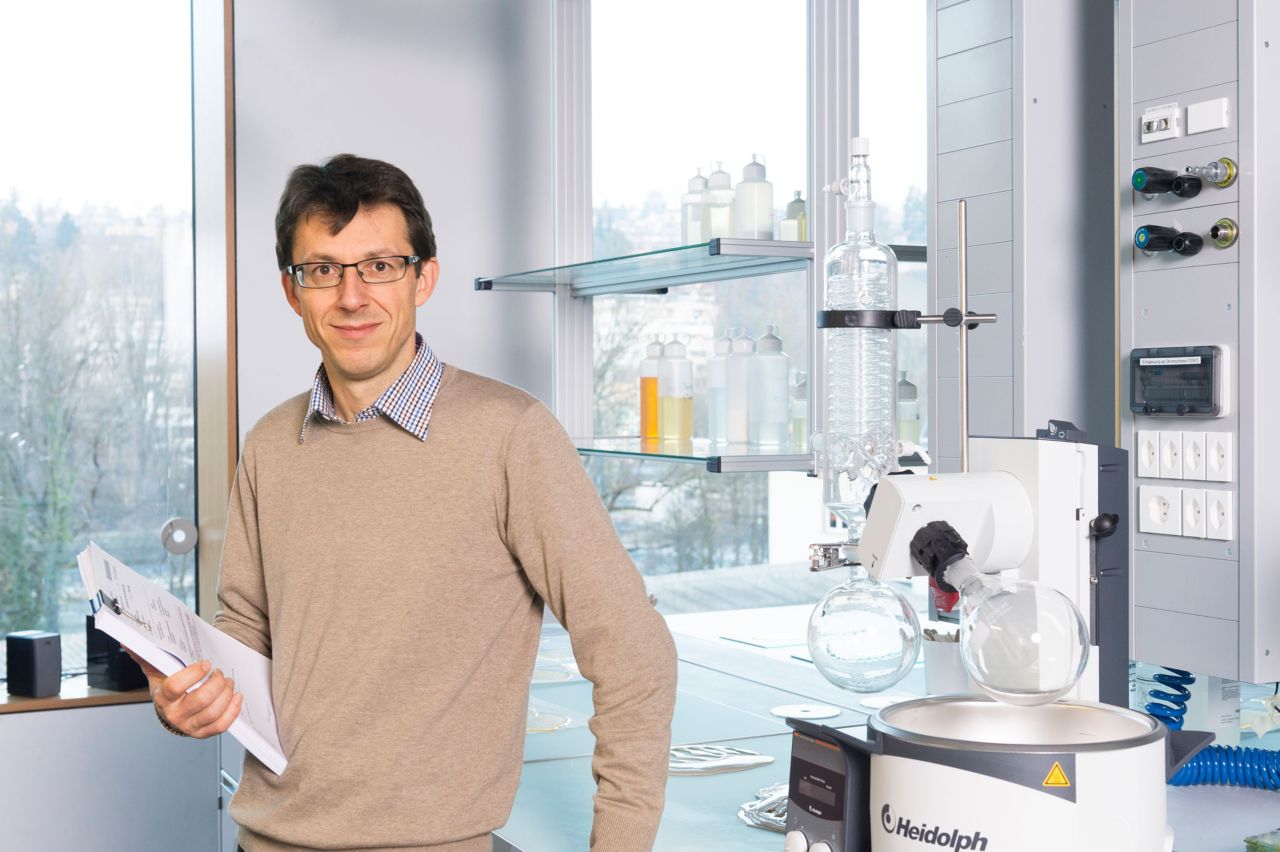 Innovations from the laboratory to industrial scale

The appointment of Urs is a recognition of his research achievements, inventions and product innovations in the field of reactive polymers and polymer-based materials for sealing, bonding and coating, as well as his commitment to close cooperation and networking between industry and academia.

Urs has been working for Sika since 1998. In this year he took up a position as development chemist for adhesives and in 2005 became head of the group-wide research activities on reactive polymers. Since 2013, he has been Head of Research and Analytics at Sika Technology AG, temporarily also in charge of product development for coating materials and for concrete admixtures. During this time, he has implemented a number of chemical product innovations from the laboratory to industrial scale and is the author of numerous patents on topics such as catalysis, polymer crosslinking, and adhesion.